From Manhattan to Albany—a bill 18 years in the making

While legislation was passed back and forth between committees and floors for 18 years, the historically liberal and progressive state of New York trailed behind almost half of the nation becoming the 23rd state to legalize the federally categorized Schedule I drug.

According to Title 21 of the Untied States Code Controlled Substance Act, that defines marihuana as have “high potential for abuse,” having “no currently accepted medical use in treatment” in the country and there being “a lack of accepted safety for use of the drug or other substance under medical supervision.”

Cole’s memorandum “rests on its expectation that state and local governments that have enacted laws authorizing marijuana—related conduct will implement strong and effective regulatory and enforcement systems that will address the threat those state laws could pose to public safety, public health, and other law enforcement interests” while detailing the priorities of the Department of Justice to maintain federal regulations such as restricting access to minors and across state lines.

Those federal regulations have limited bordering states Vermont, Massachusetts, Connecticut and New Jersey all of which have passed differing medical cannabis bills of their own. And although New York’s bill with Cuomo’s January 2016 deadline for implementation is underway, the 22 other states with similar legislation provide models during the 18-month development process for the Department of Health, which is expected to release final regulations about the program any day.

IF YOU HAVE ENTHUSIASTIC ADMINISTRATION AND A DOH THAT WANTS TO ADVOCATE FOR SAFE USE OF MEDICAL MARIJUANA, IT WILL BE A SUCCESSFUL PROGRAM. OTHERWISE, WE CAN PUT REGULATIONS TO DEATH.

Assemblyman Reed Gusciora of New Jersey led sponsorship of their law enacted in 2010.
“Is our program a success? No, not at all,” Gusciora said nearly six years after pushing legislation through two governor administrations and a combative House. “We don’t have widespread physician participation, we don’t have widespread patient participation, and all the compassionate care centers are not open in the state. We’re supposed to have six in the state and only three have opened an only one is fully operational.
Gusciora sees potential in New York’s plan noting, “If you have enthusiastic administration and a DOH that wants to advocate for safe use of medical marijuana, it will be a successful program,” but warning, “otherwise, we can put regulations to death.”

Chair of the Assembly’s Committee on Health, Richard N. Gottfried, and Senator Thomas Duane, both Manhattan Democrats championed the bill to Albany. Gottfried pushed medical marijuana bills through the State Assembly four times only to hit a reluctant Senate and governor until Democratic Senator Daine Savino, inherited the battle. With costly compromises, they passed a diluted version.

“Our opinion right now is the direction it’s headed, based on the final regulations is that it’s going to leave a lot of sick New Yorkers behind,” Netherland said after a press conference on expedited access to marijuana.

“At some point, if you want the bill passed, you have to yield on some points,” Savino said.

When she took on sponsorship, Savino and Counsel Bryan Clenahan saw this as a new kind of fight. Yes, bills had been on and off the table for the past 18 years but now they had models to learn from outside the state.

Savino said, “For the first time, we had something to look at to really

evaluate what works, what doesn’t, best practices, worst practices and how do you develop a program and an industry at the same time.”

They traveled to Colorado, New Jersey, Connecticut picking up information about the law, the business and the medicine.

“It’s tricky because there’s not a lot of information out there,” Clenahan said of narrowing down a list of qualified conditions. “We tried to base it on the science as much as possible.

Lupus, an autoimmune disease that causes the immune system to attack its own tissues was in the original draft of the bill. However, during the process, the Lupus Foundation of America stated they do not endorse medicinal marijuana to alleviate symptoms. Because of this, they were forced to take it off the table.

“We tried to strike the right balance in New York. We put a lot of the intent of the legislature into the bill itself. Still, the regulations have to be propagated by the Department of Heath and implemented but the difference here, we have a governor who now believes in it. We have a department that’s committed to it,” Savino said. “We’re establishing an industry, which at any moment, the federal government could come in and shut you down.” 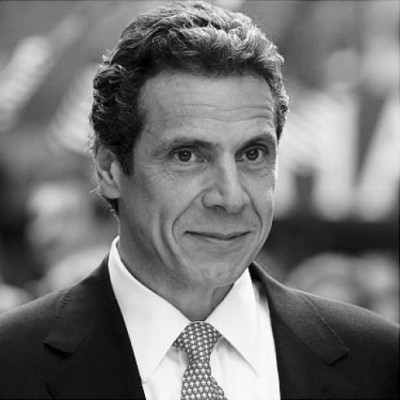 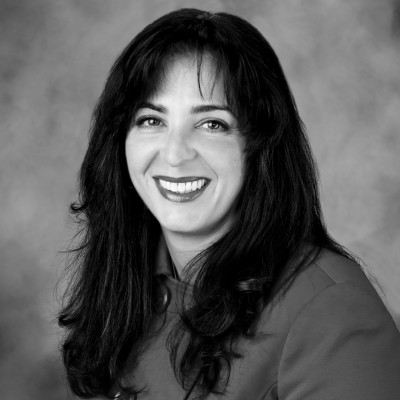 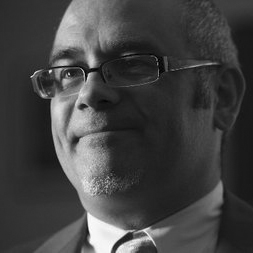 The mission for Savino in taking on this bill was to get it passed in both the Senate and by Governor Cuomo.

“Today we take another step forward to provide much-needed relief to New Yorkers living with extraordinary pain, while balancing the need to safeguard general public health and safety,” Governor Andrew Cuomo announced in December of 2014 with the release of New York’s proposed regulations for a medical marijuana program.

“What we set out to do was create the tightest, most regulated medical marijuana program in the country is exactly where we are,” she said.

The 18-month deadline is one of the most aggressive in the country compared to the 25-month national average, she noted, and even for those looking for emergency access, that would be the soonest possible.

In a domino effect, New York seems to be now making a turn after being known for having the strictest drug policy with the Rockefeller Drug Laws in 1973. State Senator Liz Krueger put a recreational bill in play.

“We do not expect the bill to pass any time soon. It’s been referred to the finance committee and there’s no obligation for the legislature to bring it up for consideration and we do not expect that that will,” her Chief of Staff, Brad Usher said.

Savino and Clenahan hope the model they created will be the national standard.